Are you afraid that your child might see improper stuff while online? Do you think twice before doing any transaction online? Do you think your privacy might be compromised while online? These days, one of the few things that come free in this world are viruses. Unwanted, irritating and often resulting in total mayhem, these viruses do everything to harm your computer. Today, if your computer is unprotected, you are sure to be infected sooner or later. While it is true that antivirus helps to ward off many of the threats to a computer, internet security serves as the best alternative.

Internet security is a lot different from antivirus. It is an amalgamation of several programs to protect users from virus and also internet related threats. A great feature of internet security is that it not only protects from viruses but also helps build up firewall which protects a computer from unwanted access as well as restricts access to programs and applications on the internet that might threaten security. If you are threatened by malware and spyware – which attempt to steal information from a computer, internet security helps you as well.

Statistics say that every month there are two hundred fifty new viruses that are invented. Computers can be infected with adware, malware or spyware or some malicious code which, when clicked upon, can be used to steal the users’ personal information and used for identity theft purposes. The internet security software ensures that users are protected 24×7 from threats of virus, Trojans, malware and even phishing.

2012 saw the major companies incorporate some key features which were essential for them to be able to protect computers from threats generated by the internet. These features made sure that users were always protected from viruses and malware.

– One of the features was the anti-phishing feature which ensured users do not give away passwords and personal bank details to others. This feature stores user names and passwords and fills up required forms thus eliminating phishing.

– Most internet security software checked whether the website you opened was safe and if you wanted to carry out transactions, it opened the website in a safe, protected and secure way thus eliminating any chance of phishing.

– Many a time, key loggers store the information typed by you through your keyboard and thus hack your accounts. Most internet security software help to ward off this threat with a special protection that ensures key loggers are not able to see what you type.

Year 2013 promises more features to make internet more safe and secure. Here is what 2013 has had for us so far:

– Automatic exploit prevention will prevent an accidental entry of malware and will roll back the changes it will cause, ensuring absolute stability of the computer system. This feature also controls execution of files from software which may have vulnerabilities due to inability to update and install fixes released by the software maker. It analyses and searches for any similarity between behavioural patterns of malicious software and the file and immediately suspends functionality to keep the files from damaging the computer. 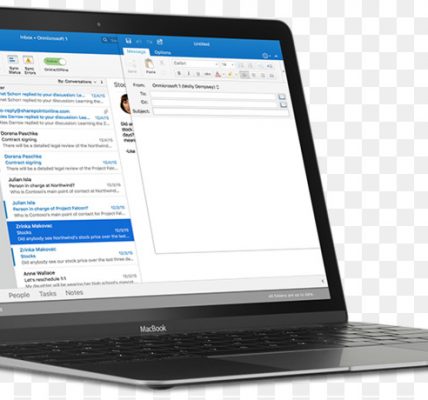 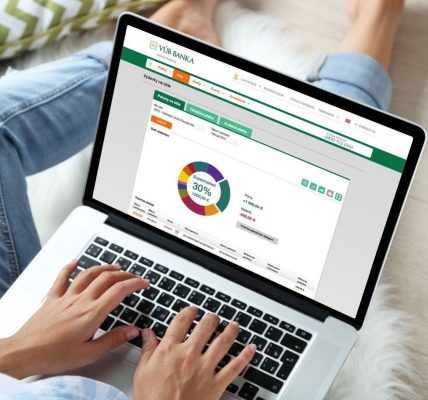 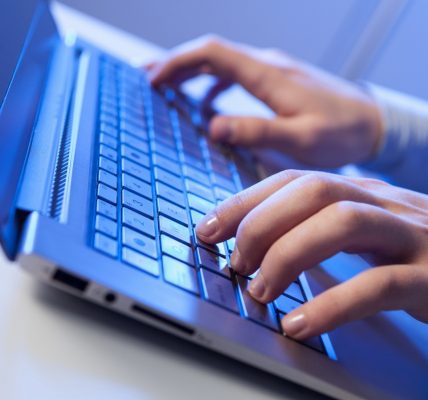