Technology of the Future

This might not be the first time that some of you have heard about it, but a long time popular science has been revived with the recent news about ETT, or the Evacuated Tube Technology. ET3, a licensing organization, holds the patent of this proposed technology of the future.

How it works? Well, simply imagine a bright sunny day in New York and suddenly you want to bring your wife on a dinner date, in Beijing! The usual flight time for any commercial flight is 14 hours, and lesser if you’re boarding a super high tech jet from the Air Force that can travel supersonic.

But with the ETT, you can travel from New York to Beijing in just two hours. Imagine having that dinner date in Beijing and after you’re done it’s still a bright and sunny day in downtown New York. And the ET3 believes that the day of high speed suction tubes is not far off.

A proposed prototype of the Evacuated Tube Technology is a six person capsule that would travel through air-less vacuum tubes that can reach to a maximum speed of 4,000 miles per hour. These capsules would run on frictionless magnetic levitation tracks. The Mag Lev technology is not a secret to everyone as is it currently used on some railways in Europe and in the United States. China has also had the same technology with their Shanghai Trans rapid.

If the same logic applies, the tracks and the capsules will have magnets with the same poles. And since only opposite poles attract, the capsule and the tracks would repel each other, making a sort of illusion that the capsule is levitating. While it is convenient and sounds a bit absurd, it sets as a form of bench mark in long distance transportations. It could be considered as a cornerstone for future transportation to come.

This technology can be very ideal, especially to those with busy schedules and to those who want to maximize their routine by shortening the travel time. Instead of the traditional 16-20 hour travel flights, capsules form a sense of urgency to get the destination. Businessman and tourists can greatly benefit this technology. But the question is, will it be available to all countries, or to a selected few (you know what I mean). And if everyone will have access to it, will it be affordable?

How to Boost Customer Referrals with These Marketing Tactics 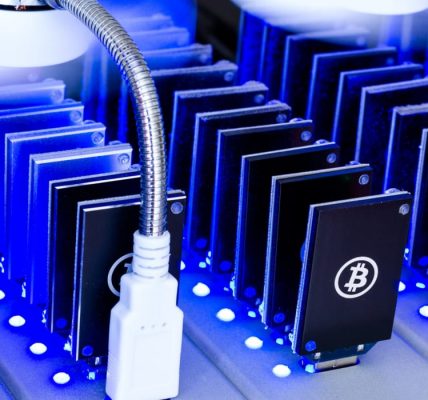 Things to look for in bitcoin hosting 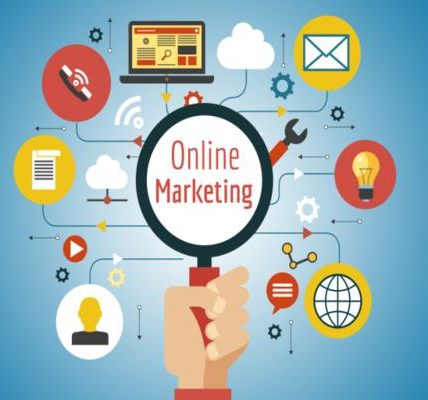